Drought Crisis in the Horn of Africa

In order to present the role of the World Bank within the context of the drought crisis in the Horn of Africa, several questions need to be answered. Firstly, what is the regional context of the drought and how does it relate with such volatile and high food prices? Second, what is World Bank’s current strategy in confronting the crisis? After answering these questions, I will present the role of the World Band regarding development challenges as well as my proposed personal contribution.
Volatile and high food prices are attributed to multiple reasons. First of all, the Horn of Africa suffers one of the worst droughts in its history. As a consequence, crops and livestock are dying due to the lack of water. Additionally, scientists forecast that this geographical area will have recurrent periods of high temperatures during the following years. These kinds of droughts put the poorest of the population in an especially vulnerable position. According to the World Bank figures, there are 4.8 million vulnerable people in Ethiopia, 3.7 million in Somalia and Kenya, and 165,000 in Djibouti. Moreover, some experts affirm there has been a decline in the number of farmers producing grain for human consumption due the recent boom in ethanol production as a new cash crop, and the subsequent use of much of the country’s farmable land for such production. This situation has escalated due to the rise of prices of other unclean sources of energy such as petroleum. Last but not least, constant conflicts in the Horn hinder trade. For instance, Somalia, one of the worst cases, has been in a state of civil war since 1986, over twenty-five years. This situation has contributed to the lack of a centralized government in the country. Therefore, coordination, security and many other services that a government usually provides are difficult to offer. One good example of this is the Suez Canal which covers Egypt, Somalia and other countries in the Horn of Africa. Although the canal has enjoyed a substantial 7.5% of the world’s total ocean trade in 2007, the Somali shore--the Gulf of Aden--is too dangerous for ships to dock due to the insecurity created by Somali pirates. It is worth pointing out that while ships do not stop at Somali ports, they do continue to carry a significant amount of grain cargo sent from North America and Europe through this area to the Far East and Southern Asia.
Recently, the World Bank presented in Rome an emergency plan to tackle the drought problem in the Horn of Africa. This plan is composed of several objectives set over three different periods of time (short, middle and long term). The short term plan, which would last for a period of six months, proposed first and foremost to reach the most vulnerable people and meet their most basic food and medical needs. The second one, which would take place between the first six months and two years, focuses on the reestablishment of economic activities such as agriculture and livestock. Finally, the long term plan, which would take place in the next two to five years, addresses the process of improving the quality of seeds and cattle in order to support more water scarcity as well as the creation of financial instruments such as bonds in order to offer financial resources in future crisis.
However, this plan has only focused on one part of the problem as it neglects issues regarding the Somali governability. This particular element is a fundamental prerequisite in executing any cumulative plan. As has been mentioned before, 7.5% of the world’s total ocean trade cargo crosses the Gulf of Aden with substantial grain cargo. In that sense, many experts argue that trade would increase if this ocean border as well as the mainland were less dangerous, thus decreasing food prices as consequence. This improvement will be useful not only for Somalia itself but also from other countries like Djibouti, Kenya and Ethiopia due to the logistics improvement. Hence, the role of the World Bank should not be limited to the drought crises but also to the strengthening of institutions. Otherwise, the plan would not be enough to solve the problem as a whole. Some improvements have been already done in Puntland and Somaliland through the Somali Reconstruction and Development Program where different goals are raised such as Reconciliation, Conflict Resolution and Peace Building. Nonetheless, Strengthening Governance should be raised as a fourth objective in the emergency plan presented in Rome and one of the main roles of the World Bank should be to lead the Strengthening Governance Agenda.
Based on the findings above, my personal contribution as a professional of the World Bank would be creating the conditions to develop the Strengthening Governance Agenda and the other objectives. One of the main conditions is achieving peace in some strategic places. For this reason, it is necessary to develop cities and towns with adequate sustainable planification. In that sense, my knowledge through my professional experience in Peru, Uganda as well as my Masters in Social Sciences in Urban Economic Development would be an important contribution. These qualifications provide me the necessary tools to improve those strategic places as well as the ability to find creative solutions. First, strategic places would act as logistic centres for providing food and medical assistance for the most vulnerable. In addition, those places would permit economic reestablishment and act as an incubator of new services. Subsequently, those cities and towns could work as research centres for the creation of new resistant seeds and cattle production. Finally, the development of strategic places with a peaceful environment and economic stability would foster the development of institutional reinforcement and the Governance Agenda. Therefore, the cities and towns that World Bank develops need to be a successful example so that this pattern could be replicated along the Horn of Africa. 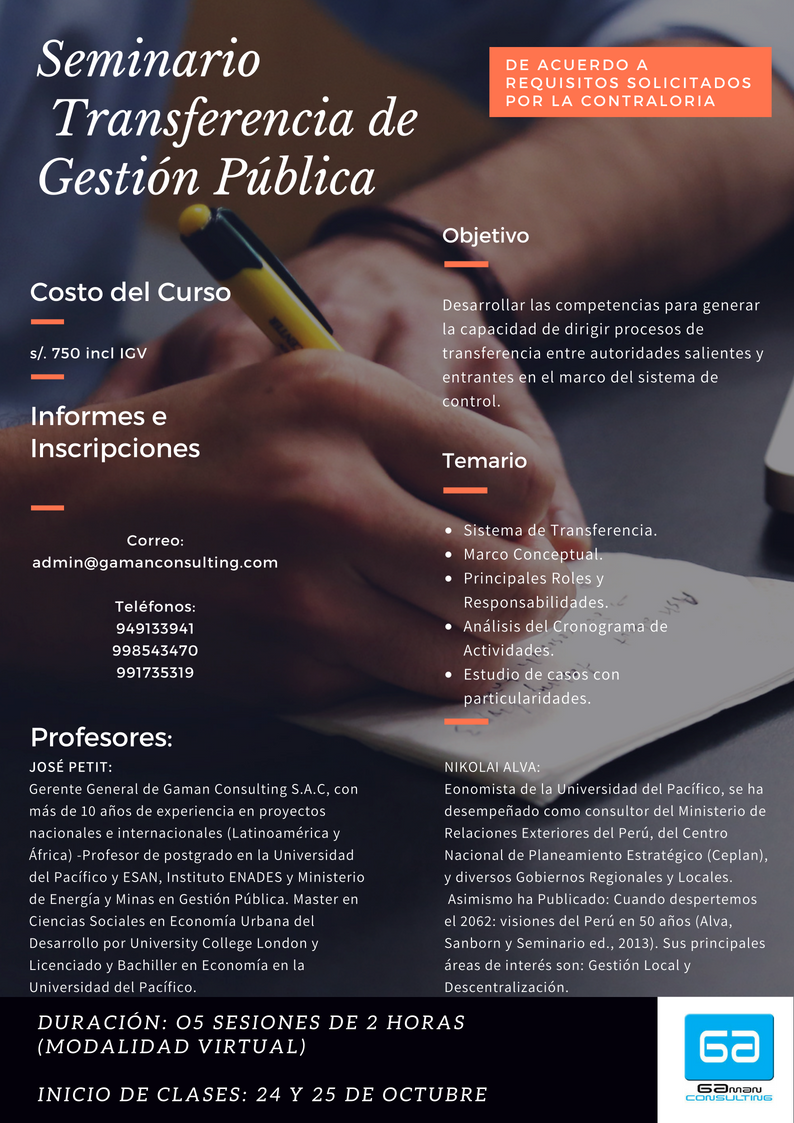 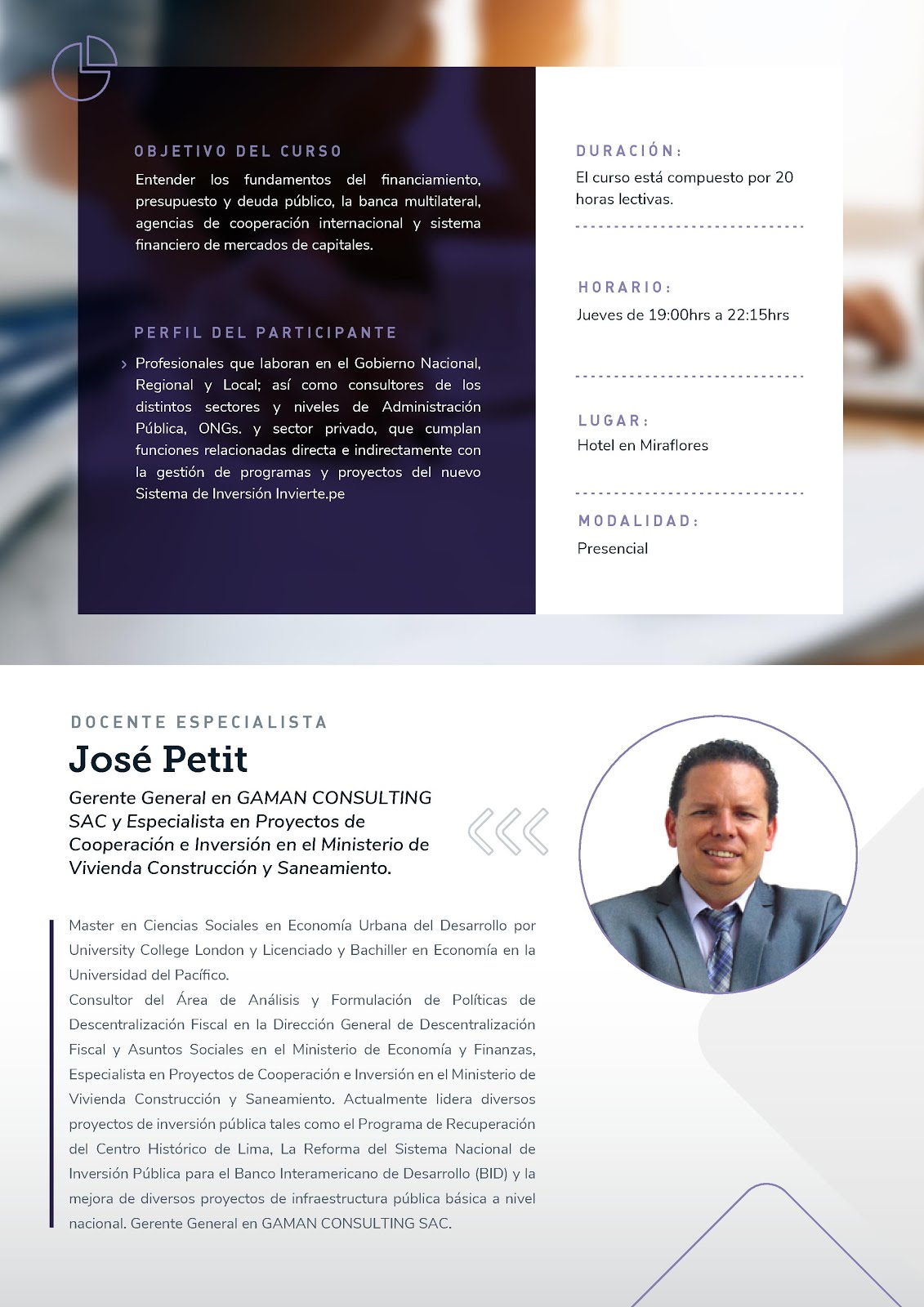 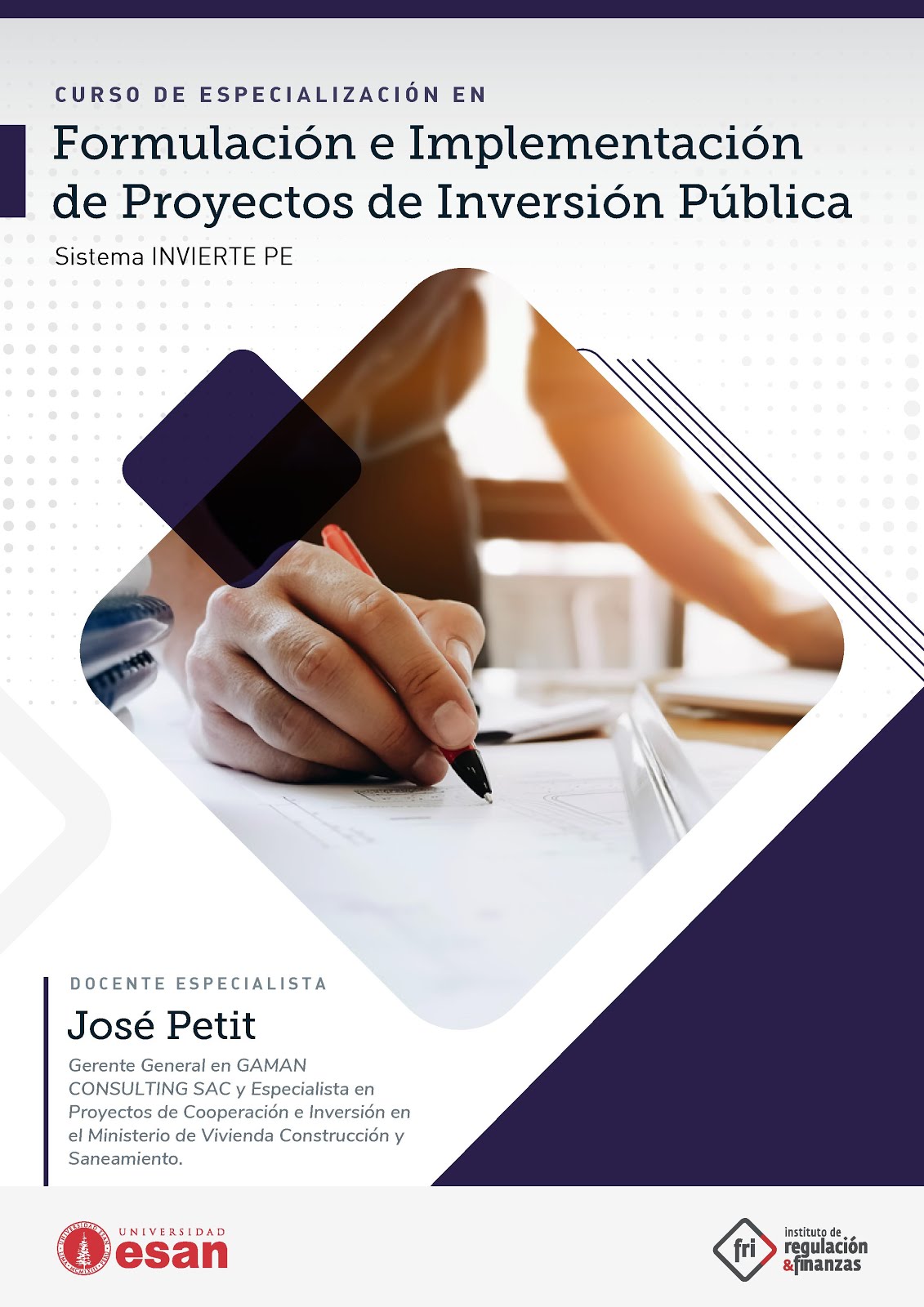